Due to the high number of exhibit slides, loading time may take longer than usual.

Click on the three stacked dots in the gray bar of any video and choose Play at the top of the pop-up menu to view each presentation.

The exhibit focuses on 19 individuals and their families that have made significant contributions both to the White community and the African American community in Santa Barbara, between 1890 and 1990. As the exhibit developed it was decided to include outstanding organizations, churches, businesses, military, artists, athletes, and famous visitors.

In 1940, the total population of African Americans was 340 females and 300 males in the city of approximately 35,000. Ten years later, the population increased exponentially with about the same percentage as the city’s population. This increase was mostly due to the military bases located nearby in Santa Maria. Most of the individuals seem to be from Texas, Oklahoma, Mississippi, and Louisiana.

Over the last year, there has been a greater interest in the life and history of African American life and culture, as well as an increased interest in cataloging information and identifying important landmarks. St. Paul African Methodist Episcopal Church, the oldest African American church in Santa Barbara received city landmark status. Also, the University of California, Santa Barbara has increased efforts in expanding their Special Collections sections.

The Outreach Committee members were very thorough in the pursuit of making genealogical connections with documented evidence related to time and places of events. The end result is a small glimpse into the rich, vibrant lives and culture of African American people, who over a hundred-year period made outstanding contributions to the Santa Barbara community, despite living in a climate where racial discrimination made it challenging to survive and thrive here.

Reflections of My Father by Michael Downey PDF

Virtual panel discussion features several of the featured African Americans who shared their stories, photographs and historical documents from the virtual exhibition as part of the Santa Barbara Public Library’s 2021 Book to Action programming around “The Yellow House” by Sarah M. Broom in June 2021. 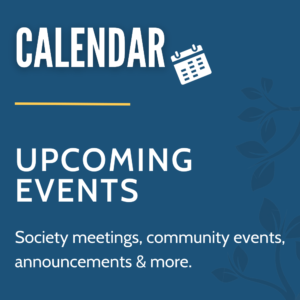 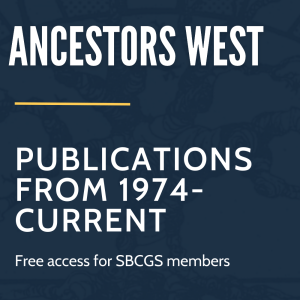 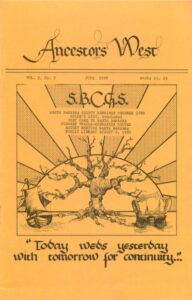